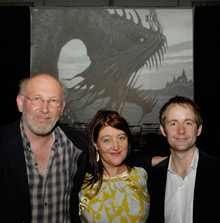 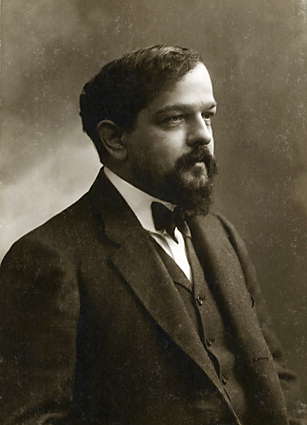 ide variety of ensembles – from solo harp repertoire to large scale orchestral works. Her work has been supported by a diverse range of commissioning bodies from across the arts, producing concert pieces, music for theater, dance, film, and television.

Although Savourna’s music often speaks of her Scottish roots, she has also taken inspiration from classical, world, and jazz sources.

In her larger orchestral works, including her Concerto for Pedal Harp, she shows her affinity with the French Impressionists and the influence of composers including Debussy, Ravel, and Gershwin is clearly apparent.

Savourna Stevenson has been called “a composer who is a national treasure”. – Keith Bruce, The Herald

This year world-renowned harpist Catrin Finch has invited Savourna to join her as the leader of the composers’ and new music forum for the World Harp Congress Cardiff 2020.

“The Joy of Savourna Stevenson’s music, I have always found, is that it is direct music, from the heart and to the heart, absolutely open and totally honest in its integrity and expressive qualities…”