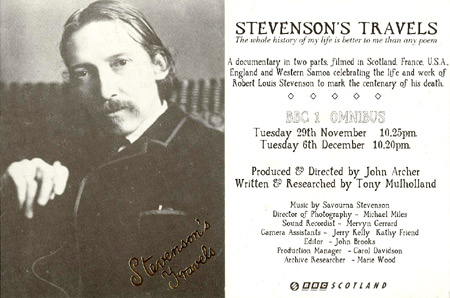 Music from Savourna’s Harp Quintet, recorded on her CD Touch Me Like The Sun, was used for American TV series Sex And The City and Ugly Betty 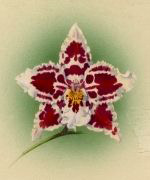 Savourna was commissioned to write music for Granada TV’s documentary on orchids. Savourna subsequently recorded some of this music on her own CDs including the tracks ‘Blue Orchid’ included on her CD Touch Me Like The Sun and ‘Talking Flower Heads’ on the CD Persian Knight Celtic Dawn. 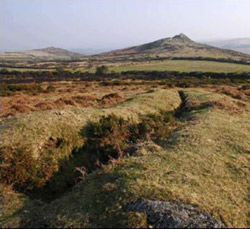 Savourna was commissioned to write music for John Buchan’s mysterious short story The Moorsong and this was made into a television film with narrator Paul Young. Savourna’s ‘Ballad of Grey Weather’ from the Moorsong was included on her CD Persian Knight Celtic Dawn.