Savourna Stevenson and Steve Kettley are delighted to announce that their long awaited album ‘Wine of Life’ is out now, featuring tracks such as ‘Tango Mafioso’ and ‘Gamelan’. Available to stream and download via the link below:

See below Stevenson and Kettley performing at the Harp on Wight Festival in October 2017: 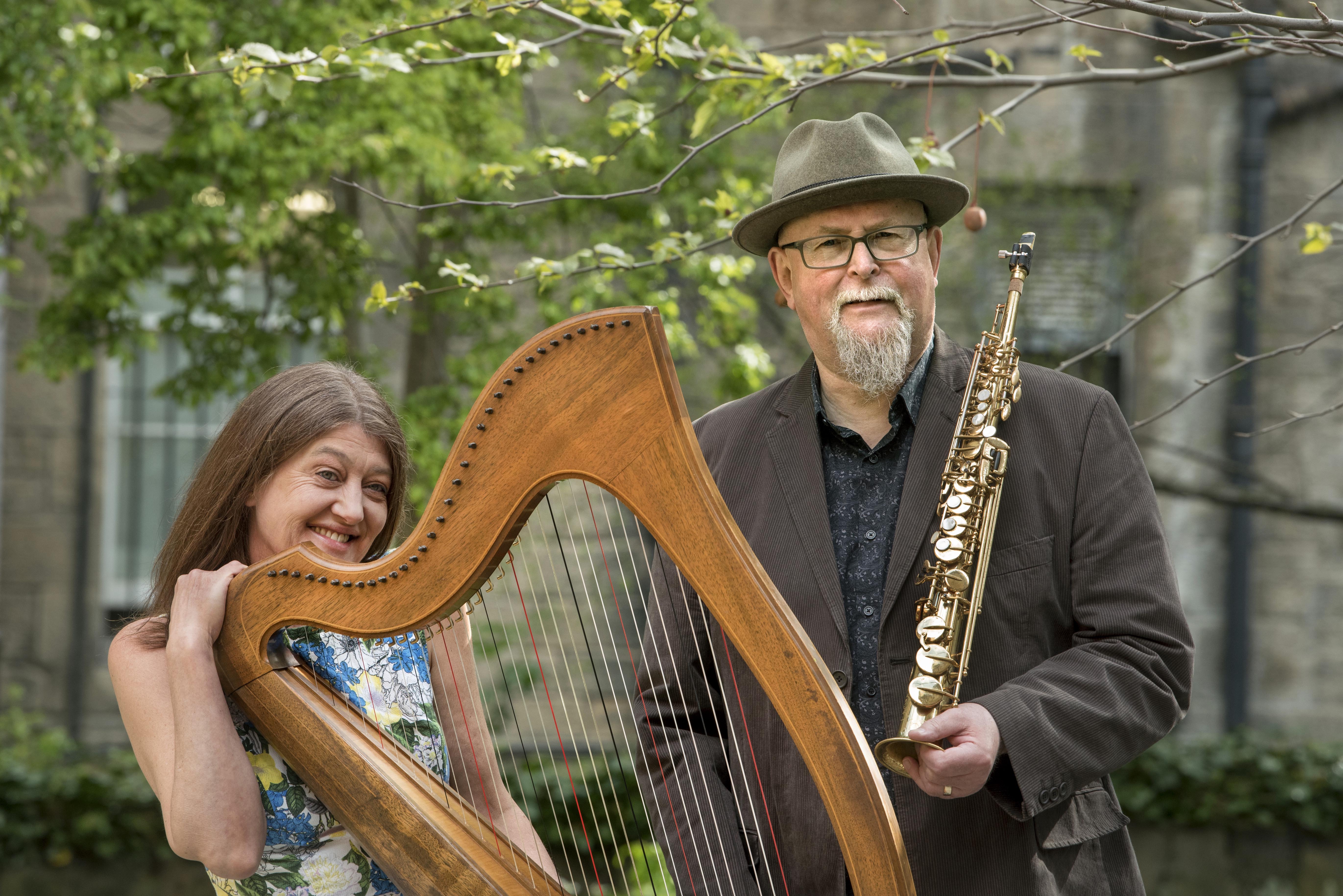