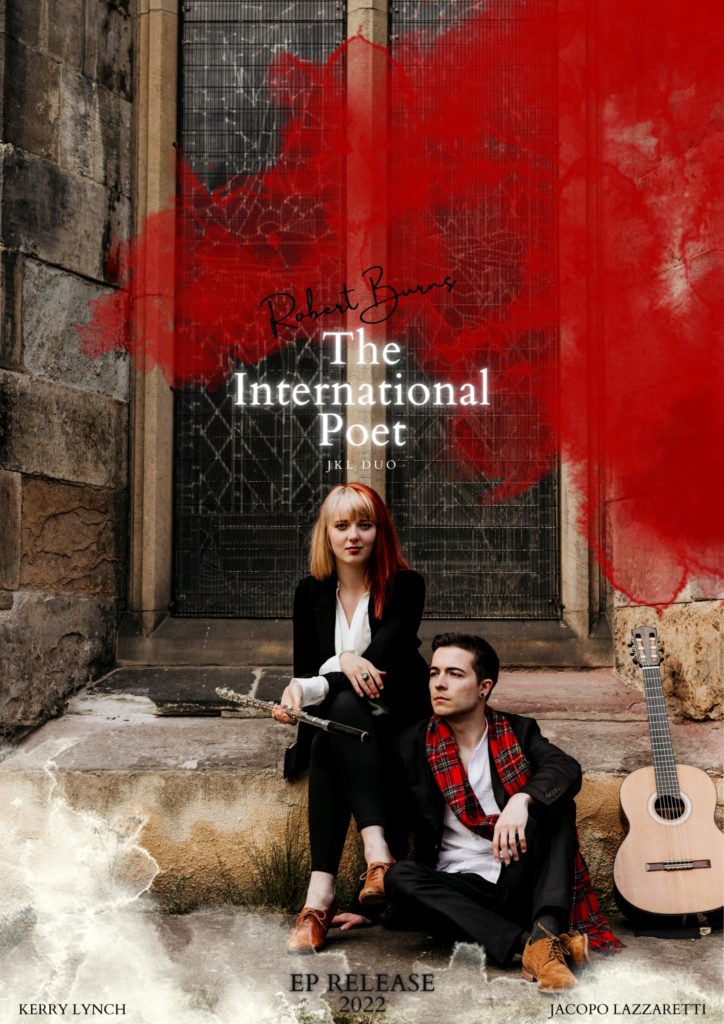 The International Poet: a collaboration with the JKL Duo

As an arranger, Stevenson has recently collaborated with up-and-coming flautist Kerry Lynch and guitarist Jacopo Lazzaretti of the JKL Duo on their new recording and tour “The International Poet”. The project, inspired by the poetry of Robert Burns, showcases new work by arrangers Amit Anand and Vasily Antipov amongst others. For tour dates, album release updates and more information visit: theinternationalpoet.com

In 2017 Stevenson completed a chamber music composition in association with Live Music Now Scotland’s Composing with Care commissioning initiative and with funding from Paisley 2021. Mill Memories is a celebration of the mills of Paisley through the memories of the mill workers. The mills were central to Paisley’s status as a city of international industrial acclaim through the famous Coats cottons and silks and the exquisitely patterned Paisley shawls, but central also to the community and social life of its workers. 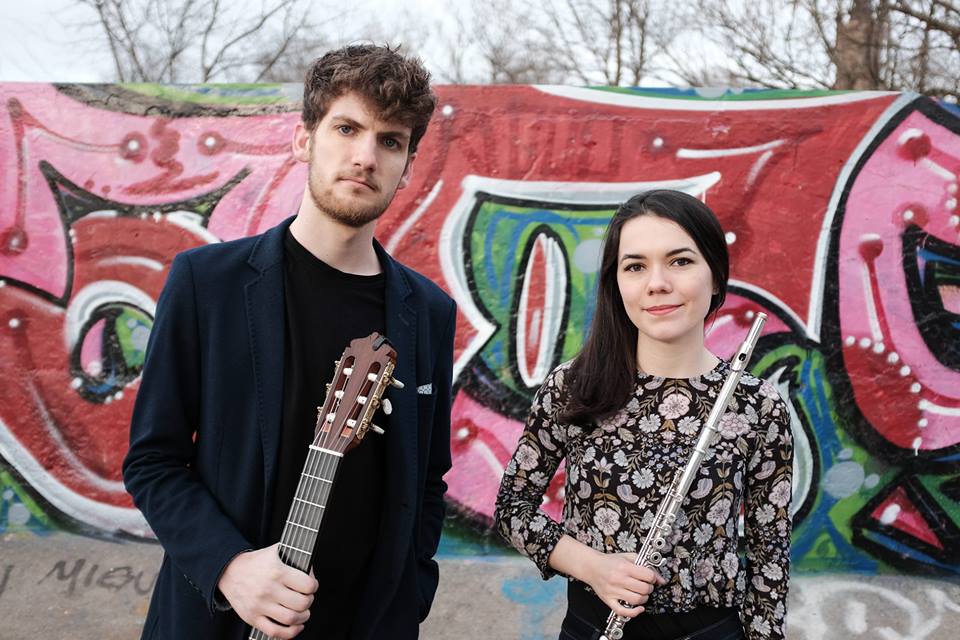 This piece was premiered by flautist Yvonne Robertson and guitarist Ross Wilson in Paisley care homes in June of 2017 and was also performed in Edinburgh’s Usher Hall on January 8th 2018 by guitarist Lewis Dunsmore and flautist Leila Marshall of the Rosewood Duo as part of Live Music Now’s Emerging Artists Series.

The Rosewood Duo, recent graduates from the Royal Conservatoire of Scotland and the Royal Northern College of Music, performed Mill Memories again on the 22nd of February 2018 in Edinburgh City Libraries Music Library and as part of Music in Lanark’s Summer Series on Sunday 10th June 2018 at The Institute, New Lanark. 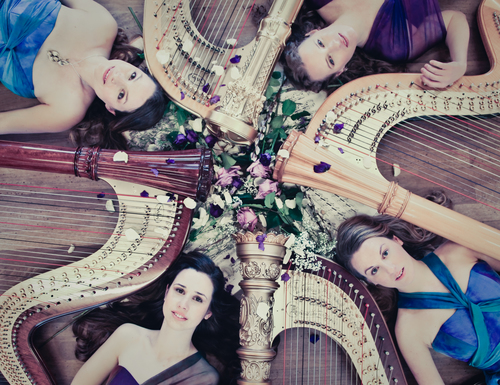 To celebrate the 15th anniversary of 4 Girls 4 Harps, Stevenson was commissioned by the all-female quartet. Savourna worked with British female composers Nicola LeFanu, Alissa Firsova, and Ayanna Witter-Johnson on this collaborative project to create one of four movements included in the new piece named Tetra. Whilst writing, each composer drew from H. Renié’s solo harp piece, ‘Légende.’ Savourna also chose American-born and Paris-based performer Josephine Baker as a source of inspiration whilst composing. This exciting new commission was premiered in London’s Temple Church on the 28th of May 2015.

Savourna Stevenson’s Concerto for Pedal Harp was premiered by international soloist Catrin Finch and the Scottish Ensemble in the summer of 2012 to mark the bicentenary of the invention of Érard’s double action mechanism for the pedal harp. Scores and parts are now available from Savourna’s online shop. 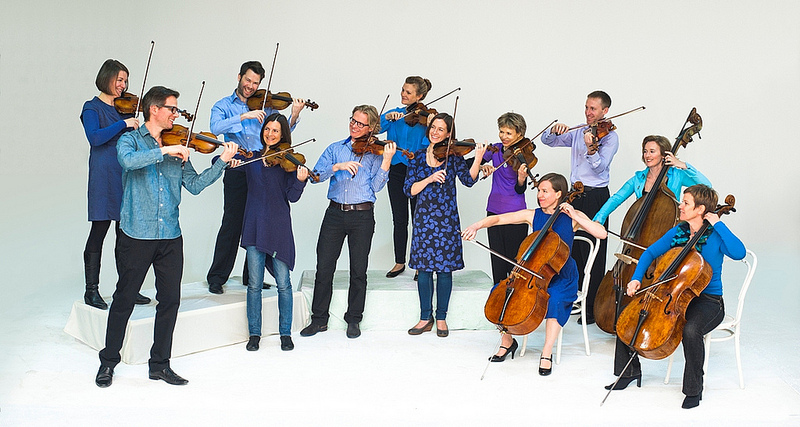 Stevenson’s Harp Quintet was premiered by the composer at GRCH for the Celtic Connections Festival in 2000.

Inspired by Scottish Traditional music from Burns songs to waulking songs of the Hebridean Tweed industry. This three movement work was originally scored for clarsach (scottish harp) and string quartet and recorded by the composer on her CD ‘Touch Me Like The Sun‘. This original recording is acclaimed for its use in the popular American TV series ‘Sex and the City’ and ‘Ugly Betty’. 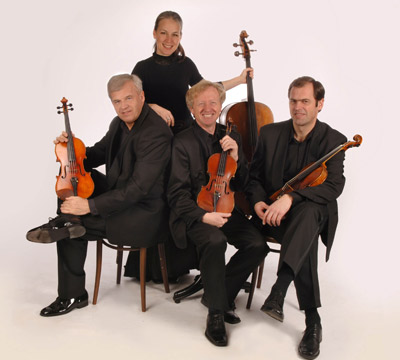 In 2007 Stevenson made a second edition of the quintet, scoring it for pedal harp and developing the string writing to create an even more lush effect in the second movement. She has performed this second edition with both the Martinů Quartet and the Edinburgh Quartet.