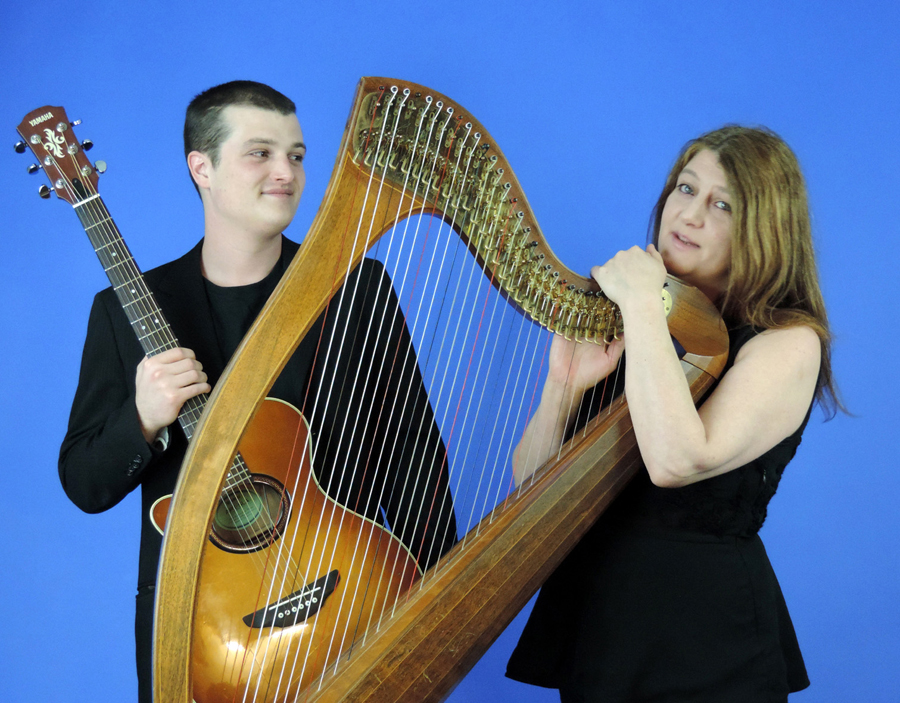 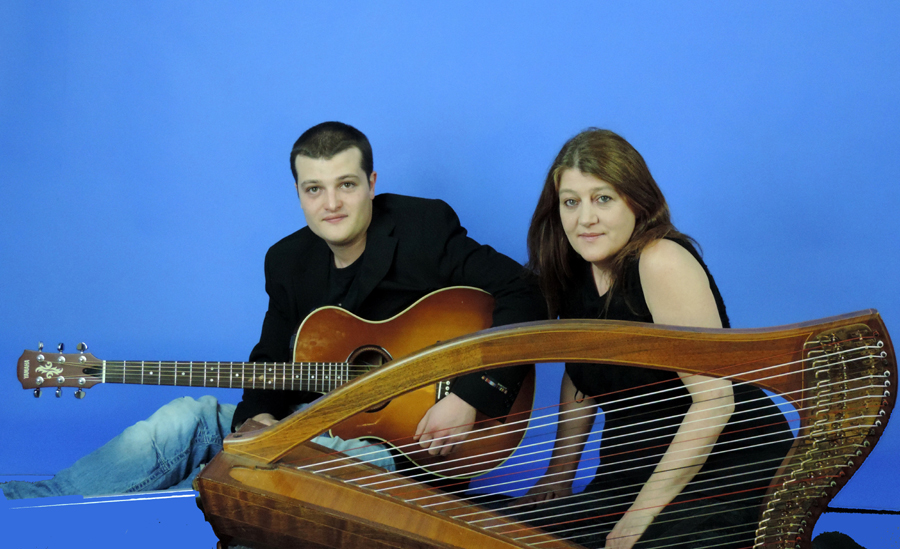 IN A telling aside during this Edinburgh International Harp Festival concert, having referred to her set-list’s spanning of numerous different genres, harpist/composer Savourna Stevenson wrinkled her nose and observed, “I don’t really like that word.”

Billed as a mini-retrospective of her recording and composing career, right back to her 1985 debut album Tickled Pink, the programme certainly highlighted Stevenson’s fruitful lack of regard for genre divisions, especially now she’s working equally on the traditional clarsach and the classical pedal harp – a boundary-free approach, with a breadth and depth of technique to match, that underpins her status at the forefront of Scotland’s harp revival.

Meanwhile, after the interval, the pedal harp took centre stage, primarily in her three-movement Harp Quintet, for which she was joined by the Edinburgh Quartet, in a beautifully intricate, bold yet delicate interlacing of different string timbres and textures, exploring and enriching the piece’s four core folk-song melodies.

Rare footage of a very young Savourna Stevenson playing part of her ‘Moorsong’.
In an interview dating from around that time, Savourna expressed her delight at meeting with guitarist Mike Stern and saxophonist Bob Berg … and you can certainly hear the Mike Stern influence here.
Her writing and performing over the years has certainly covered an incredible range of styles and genres … and I for one am sad that we don’t have some more of this jazz rock harp material recorded on CD.
I believe she now has a growing reputation as a composer in the classical music world and is writing a pedal harp concerto for the harpist Catrin Finch. What a big musical brain she must have!!

Savourna Stevenson playing An Buachaille ( The Herdsman ), one of her virtuosic pieces specially written for the small / lever harp. She recorded this on her CD ‘Calman the Dove’ which also has several great tracks with Davy Spillane on uillean pipes and low whistle.

A great live performance from Savourna Stevenson playing Emily’s Calling. As both an original composer and an amazing player, Savourna Stevenson is just in a class of her own with the harp. This piece is on one of my favourite CDs ‘Touch Me Like The Sun’ which includes a track with singer Eddi Reader and three tracks with Savourna’s harp + string quartet, playing Savourna’s music used for the TV series ‘Sex and the City’ and ‘Ugly Betty’.

Savourna Stevenson playing a live performance of ‘The Source’, the opening piece from her CD ‘Tweed Journey’. The Tweed Journey charts the course of the River Tweed ( in her native Scotland ) from source to sea, starting with solo harp then adding a new member to the band for each piece … so by track 7 it’s a 7 piece band … another excellent CD from Savourna.

A nice live performance of ‘Blue Orchid’ from SavournaStevenson. She originally wrote & recorded this as part of the music for a TV documentary about orchid flowers … and also recorded it on her excellent CD ‘Touch Me Like The Sun’ … a wonderful CD that everybody should own, even if they think they don’t like harp music! Savourna is a prolific composer and has written a lot of great music for theatre, dance, TV and film … and even writes for full symphony orchestra. A great creative talent … as well as a cracking good performer on the harp!

Savourna Stevenson playing a solo version of her ‘Silverado Squatters’, a fun little piece of bluegrass for harp. Part of the music she originally composed for a series of TV documentaries about the life and travels of writer Robert Louis Stevenson. It’s recorded with fiddler Aly Bain on her CD ‘Tusitala, Teller of Tales’

Savourna Stevenson during a recent masterclass. Savourna, one of the department’s music tutors, is a world famous exponent of the Scottish harp, having played with a diverse range of musicians including Fairport Convention. Martin Carthy, Mike Travis, The Bhundu Boys and Peter Gabriel. This is her playing one of her own impressionistic compositions.